Well that’s all folks! With some winners and some losers tonight, I think everyone can at least agree on one thing as we all breathe a collective sigh of relief that it’s all over!

It’s fair to say it was an emotionally charged event this year with passions on all sides running very high indeed, especially on social media where tempers hit boiling point from prospective voters on all sides more than once. Indeed with Brexit remaining a top priority when it came to choosing who to vote for, it was never going to be a pretty fight and no doubt there will be many hard edged comments from people yet to come.

The count for North East Hampshire took place in the Hart Leisure Centre tonight with candidates of different parties turning up to await the results as they watched the TV screen set up just for the occasion.

Below: Councillor Alan ‘Howling Laud’ Hope with a fellow Loony member and (below) with MP Ranil Jayawardena.

Below: A view inside the election count at the Hart Leisure Centre. Video credits: Jack Johnston.

Reports initially indicated that the turnout was high at the Hart Leisure Centre polling station tonight, as at one point the voting papers had to be pushed down and compressed in the single ballot box to make some more room. The actual final turnout was around 75.3%, which was in fact slightly down from last year.

Below: Councillor Steve Forster for the Conservative Party outside the Hart Leisure Centre tonight.

Of the candidates in attendance tonight, Jack Johnston managed to sneak an interview with a few including representatives from the Liberal Democrats, Labour and The Monster Raving Loony Party…

Below: Talking to Graham Cockarill, NE Hants candidate from the Liberal Democrats

Below: Talking to Barry Jones, NE Hants candidate from the Labour Party

As earlier exit polls predicted, this was an easy win for Tory candidate Ranil Jayawardena in the seat he has held since 2015, despite fluctuations in the political landscape with the ongoing Brexit situation. The results came as no real surprise in an area that is considered one of the safest Conservative seats in the UK.

So let’s take a quick, waffle-free look at the candidates and the all important results below…

There were 174 spoilt ballot papers.

So there it is folks, the results of the 2019 North East Hampshire election!

But what of those who had enough of mainstream politics and sought to take a walk on the wild side? Howling Laud Hope is our very own Fleet Town Councillor and UK Leader of the Official Monster Raving Loony party and was a contender in the North East Hants elections tonight.

When previously interviewed on For Fleet’s Sake, Alan spoke about his wish to gain enough votes to retain his election deposit for the very first time and to give people a place to turn to for a lighter approach to politics.

Well he may not have secured the amount of votes he wished for tonight but if there was an award for most loved local politician, he’d be up there! See him along with Ranil Jayawardena and Labour candidate Barry Jones  talking after the election results were announced as Councillor Steve Forster live streamed the event…

With the national results now announced in full, showing an overwhelming Conservative majority hopefully – whoever you supported – you can get on with your Christmas planning now with one more thing out of the way. 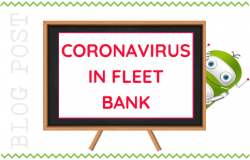 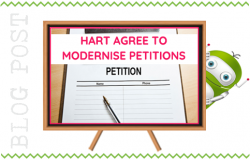 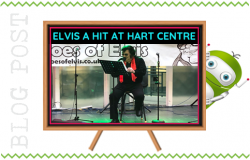 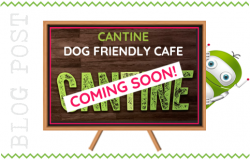 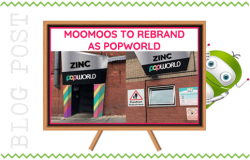 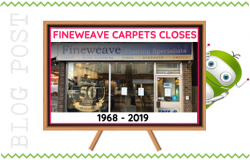 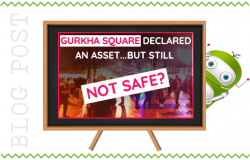 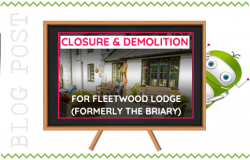 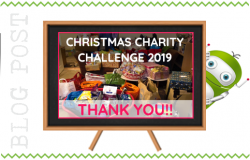 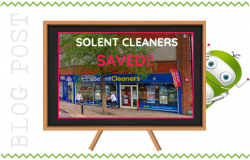 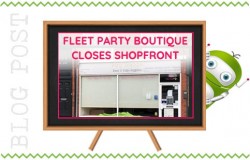 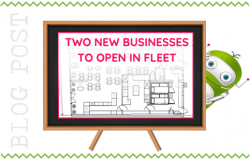 As One Door Closes in Fleet – Two More Open 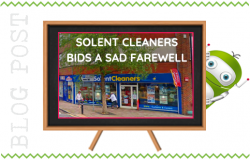 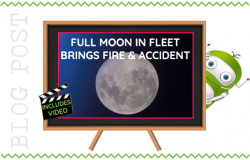 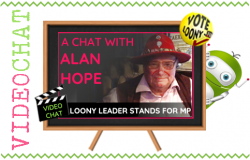 Hope For Hants This Election! 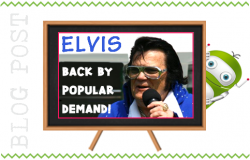 Elvis – Back By Popular Demand! 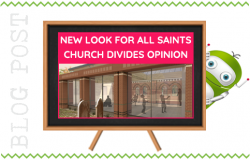 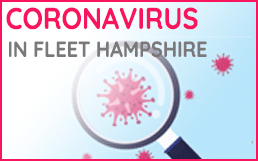