THE HARLINGTON, NOW YOU SEE IT..NOW YOU DON’T…

After the latest request to share local development plans with Fleet residents was refused by our local councillors, it’s no wonder that there are differing stories on the future plans for Fleet – depending who you talk to. Fleet Town Councillors and Hart District Councillors appear to have now agreed a basis for the development in the Harlington/Gurkha Square area (known as the Civic Quarter…or Civic Campus…or Civic Development, depending on which day of the week it is)…but they have no intention of telling you, in fact they will do their best to stop you finding out.

There has been mention of new shops, cafes and residential housing in the area, along with the ongoing debate about whether Gurkha Square will be built over and what is happening to the Harlington Centre.

As residents, with no local representatives that appear either capable of, or prepared to be honest and open with us, we are left to use every resource we have to find out information about the town we live in. A shocking state of affairs and one that explains why there is little trust in those that are withholding the information from us, especially as Freedom of Information requests are now being refused, as the previous report was shared on the FFS website in an attempt to offer some kind of information for local people.

Councillor Bob Schofield, Chairman of Fleet Town Council is known for sending out mixed (and sometimes incorrect) messages and has previously stated that the plans for a new Harlington on Gurkha Square had been ruled out. Last night however, in the first live streamed meeting from Fleet Town Council, he used the opportunity to state that a new Harlington had not been ruled out…it was just suspended.

Below: Councillor Schofield previously stating that a new build Harlington on Gurkha Square had been ruled out.

Below: Councillor Schofield stating that a new build Harlington was still on the cards. 7th October 2020. 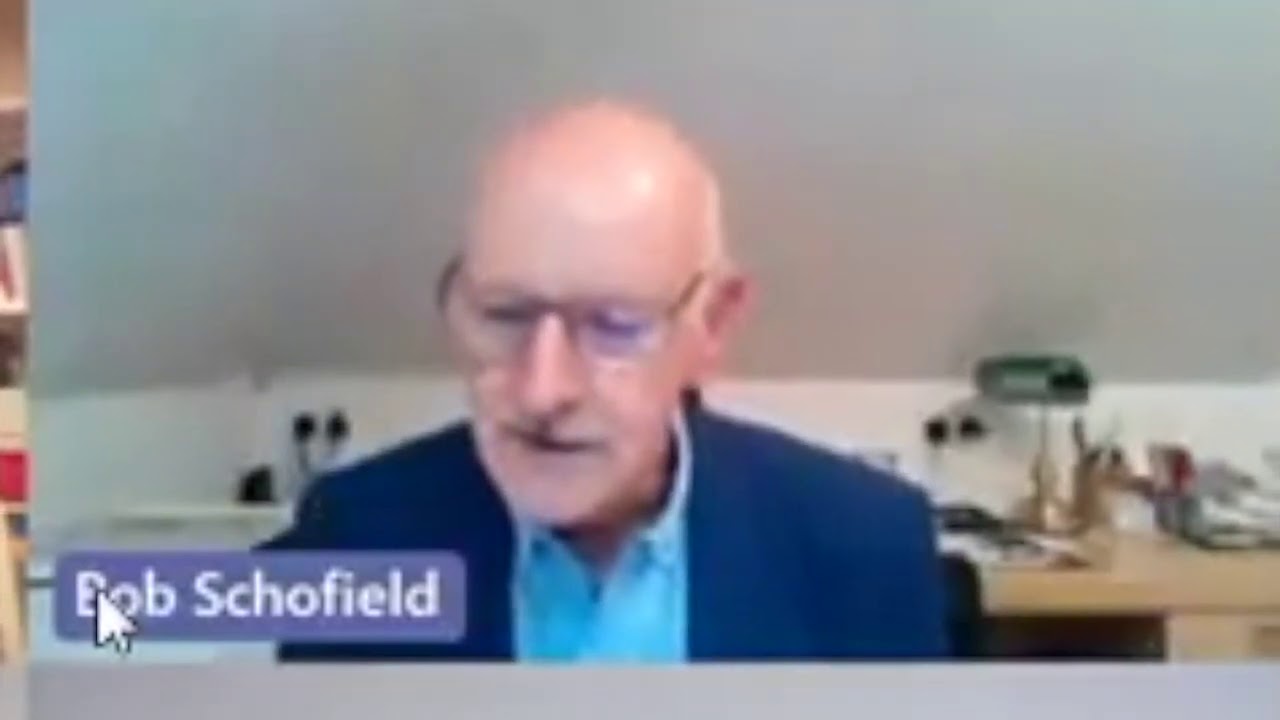 The comment was made in response to a question made by local resident Russell Hunt about the staggering amount of money FTC had collected – and was still collecting from (only) Fleet taxpayers, for something that was deemed to be an extinct project. The answer from Cllr Schofield went on for quite some time but the short version for anyone interested was, 1) Taxpayers cannot have the unspent funds in the Harlington reserves returned to them, 2) FTC will not agree that the precept payments for 2021 are cancelled as council hadn’t discussed this and 3) If the Harlington is not built the council can redirect monies that they currently have for that project (ie, spend it on something else…the new plans for the Civic Quarter maybe?!…).

So, according to Bob, the Harlington is still likely to be built – but not on Gurkha Square. Although he didn’t say those actual words all in one sentence (as that would be too easy), we have to piece together his comments from the crumbs we are thrown along the way.

At the Fleet Town Council meeting on 7th October 2020, Councillor Alan Oliver, who is also a Hart District Councillor, muddied the waters even further when he referred to the precept paid towards the Harlington, making it clear that if a new build wasn’t going to happen, a refurbishment was still a possibility. Maybe our local councillors need to take some time out to get their stories straight though, as the Fleet Town Council, August edition of their ‘TownTalk’ leaflet stated that a refurbishment was most definitely no longer on the cards…

Below: Fleet Town Councillor and Hart District Councillor Alan Oliver stating that a refurbished Harlington may still be an option. 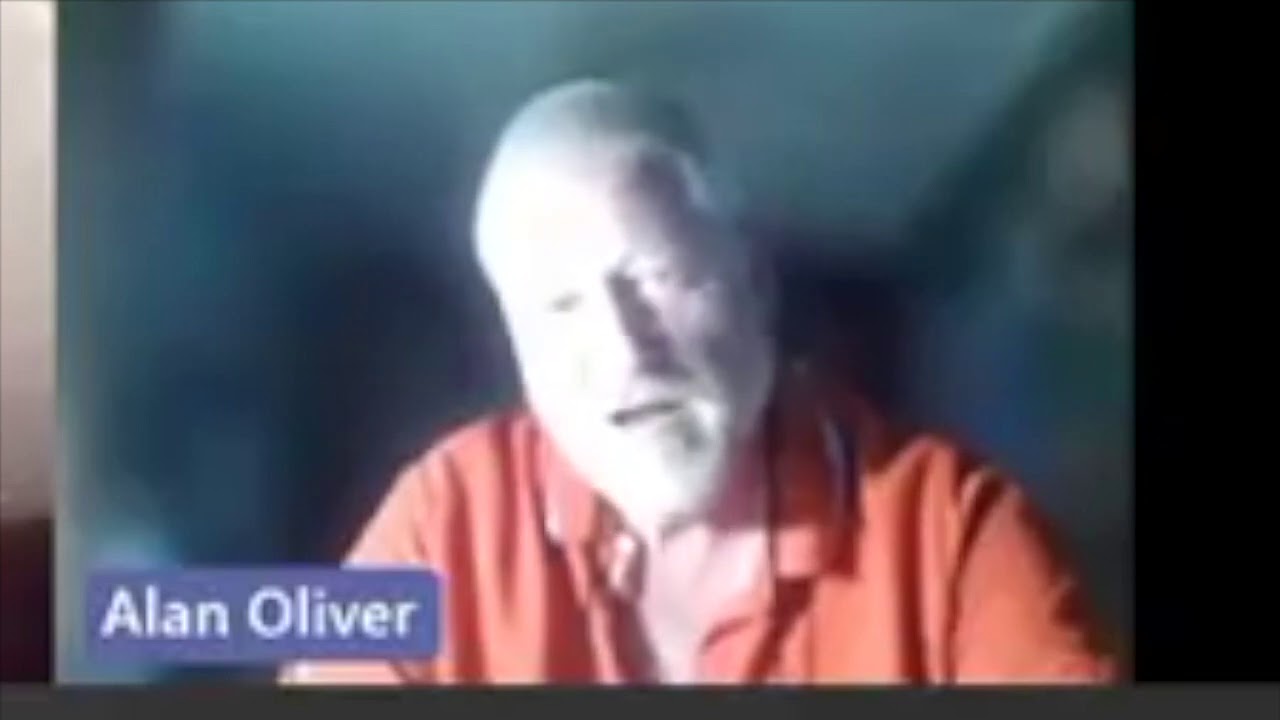 Confused yet? …So are Hart District Council suddenly offering to refurbish the building themselves? The one overwhelming and rather tired question that arises from all this is simply, why can’t our local councillors be honest and open with us? …and perhaps a follow up question would be, does Councillor Oliver need a copy of “TownTalk” sent to him? Hopefully the image above will bring him up to date.

The good news, is that the Harlington plans to start bringing back performances before the end of October 2020, at least we’ll have a chance to make use of all those upgrades we’ve paid for before they demolish it then.

ANOTHER EMPTY STOREFRONT AS CARSON CLOSES DOWN

FLEET SIZZLES AS HEATWAVE ALERT LEVEL COULD BE...

BUSY WEEKEND AHEAD AS FLEET CARNIVAL AND CONCERT...